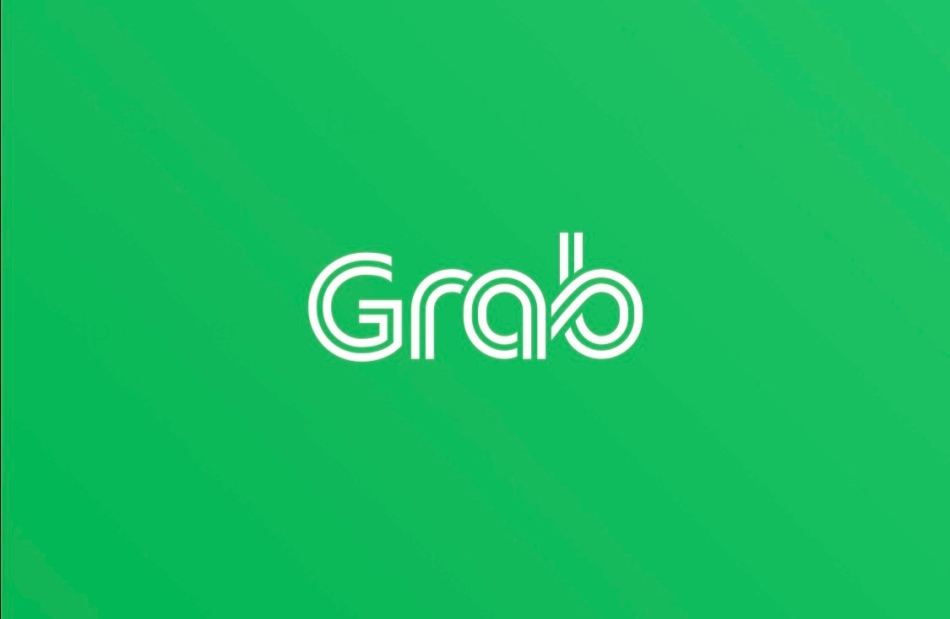 Grab has changed our way of living in Malaysia tremendously, from their maiden service – taxi services (GrabCar formerly known as MyTeksi), to their e-wallet services (GrabPay), and their food delivery services (GrabFood)… and it’s sad to say that we have grown so accustomed to them that we now can’t live without them. Convenience at a tap of an app.

Like every new entrant to the market, they will gain market share, either by stealing from an existing player in the market, or by tapping into the uncaptured market share… and that’s when the existing taxi drivers started to complain about Grab stealing their rice bowl. Thus, leading to the new regulations being introduced by the government.

Imposing regulation on a disruptive industry is challenging and bound to court controversy – which in a way is expected, because the very core of this industry is unbound, innovation-obsessed, and algorithm-driven – which by nature resist regulation. Many governments in the world are still figuring out how to regulate and tax the digital economy (like France imposing digital tax on Google and Facebook).

France has approved a digital services tax despite threats of retaliation by the US, which argues that it unfairly targets American tech giants.

The 3% tax will be levied on sales generated in France by multinational firms like Google and Facebook. – BBC News (12 July 2019)

They all want a piece of the very profitable pie.

To e-hailing drivers
The regulations will be a pain to mainly part-time drivers. With a steep barrier to entry to drive of approximately RM800 to get the necessary compliance and paperwork done, and the time needed to get it done, it’s no wonder that the e-hailing operators are expecting a dramatic cut of part-time drivers to opt-out and stop driving.

The draw of anyone can drive as long as they own a car is now gone. I’m sure most of the part-time drivers would rather opt-out because of the uncertainty on how long would it take from them to recover the initial cost of RM800 on top of all the expenses needed to drive like road tax, insurance, car maintenance, etc… and that’s a yearly affair of ensuring compliance with the law. Furthermore, the mere idea of needing to fork out such a big amount upfront might be something most are unwilling to do.

This is why e-hailing operators themselves have been blasting about potentially longer wait times and higher fares come 12 July 2019. I’ve received e-mail blasts and in-app blasts from Grab myself. The new regulations have effectively clipped the wings of most part-time drivers.

But I guess one good thing that will come out of this new regulations, is a more stable income for those drivers that comply with all the requirements of the law needed to drive… since there is lesser supply now, but the same demand (assuming prices don’t go up).

To conventional taxi drivers
I guess with the new regulations imposed, they will be able to get back some of their market share which was lost to Grab? With the lesser supply of private GrabCars around, some may be forced to take conventional taxis since they wouldn’t be much alternatives available.

However, with the above said… I still doubt that I would switch to a conventional taxi if I really needed a ride. I remember being refused service by 5 conventional taxi drivers at Lot 10 (I was heading to Damansara), before one agreeing to take me… and he didn’t even use the meter. It was an upfront, overly inflated fare as it was peak hour. And not the mention, the poorly maintained car and rather rude drivers. True, one might mention those are the few bad eggs tarnishing the conventional taxi industry (not saying that there aren’t any nice conventional drivers out there… I’ve met a few), but I’ve never met a fellow Malaysian who does not have a bad taxi experience to tell. And this, in my opinion, I believe is the problem.

Consumers wouldn’t switch providers if they are happy with the service. Grab wouldn’t be able to succeed like it has today if the conventional taxi service was good.

To the e-hailing operators
The e-hailing operators have the least to lose as compared to the drivers. Yes, if they are lower consumers using their services, they will earn lesser profits, but their margins still do not change. They will still take their 20%/25% cut from their drivers in commissions. They do not need to own any assets and do not need to pay what the drivers need to pay, such as vehicle maintenance, insurance, road tax, benefits or medical coverage. True, they are the risk takers and they should reap the benefits of their risk, but the new law seems to be only targeting to regulate the drivers and not the company itself.

To consumers
Seems to me that we will be the ones needing to bear the brunt of this new regulation. We will the ones needing to bare with the drop in quality of services and higher prices. With fewer drivers around, we will have endure longer waiting times, as well as higher fares due to the higher demand. Talk about lost of convenience.

I wonder how many will opt back to getting their own means of transportation… which will potentially lead to more cars on the roads and not the mention jams, especially in areas like KL.

Transport Minister Anthony Loke (pic) said the government is committed to ensure there is a “level-playing field” for both sides, and that e-hailing services will be regulated. – The Star (27 June 2018)

Disruptive business models, like the e-hailing industry or even AirBnB are based on the idea of sharing surplus resources, making the economy much more efficient. Problem is, regulators around the world are still not thinking out-of-the-box. It’s unfamiliar, uncharted waters, which not many want to venture into. But, with the ever-rapid change in technology, the regulators need to up their game as new tech will continue to push the limits of the law.

My take is that, if you want to regulate something disruptive, you have to understand the system as a whole better, and impose a well-thought out regulations rather than chucking the old to be used on the new. It seems like the whole process was rather rushed (Grab was complaining about the inadequacy of the government bodies coping with the new regulations – where certain SOPs aren’t even in place). What the government has missed was to actually seize the opportunity to reform the taxi industry.

Time will tell whether was this a wise move by the transport minister.

0 comments on “Regulations on the e-Hailing Industry – A Necessary Evil?”

Though Alor Setar is the capital of the paddy state, Kedah, we have very few Japanese restaurant options available. Up till the past 5 years, I think Kaede was the only Japanese restaurant in town. This was my favourite childhood Japanese restaurant, and still is my favourite go-to restaurant in Alor Setar!
Good pizza places are hard to come by in a small town like Alor Setar. It was good news when US Pizza decided to open a franchise in Ampang Business Centre, Alor Setar.
Keep looking up! That’s the secret to life. Happy 2021 folks!
Alor Setar has changed quite a bit since I last visited. Even with the ongoing pandemic, Alor Setar is flourishing. New cafes have been mushrooming all over town, and Mansion 28 is one of them.
Can you tell the difference from the red #apples, green apples, and #oranges? The bad ones from the good ones?
They always say that the best food are always hidden, but ask any local, they'll direct you to best hidden gems in the area. This place, located in Semenyih town, is famed for their curry fish head and Guinness pork ribs, a longtime favourite that locals want to keep secret!
Advertisements

Do drop a cent or two to support this site!